As of Jan 2020, these 248 SaaS companies are the largest in the Business Management Software space.

This list tracks the largest private B2B Business Management Software SaaS companies by revenue. In total, this list features 248 companies with combined revenues of $2.9B.

These companies have raised a total of $1.9B. Together, these Business Management Software saas companies serve 8M customers and employ over 20K on their teams. 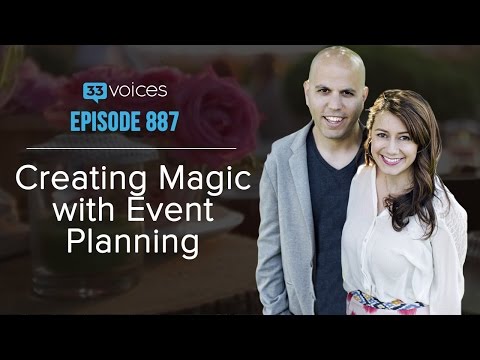 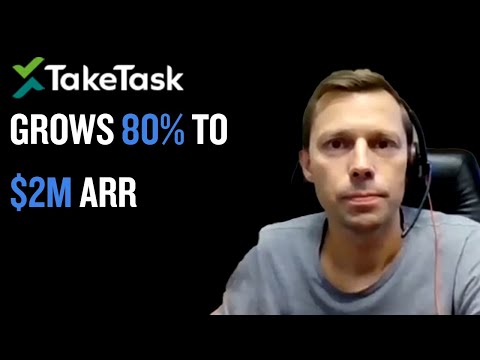 TakeTask is Clickup for Deskless Workers Grows 80% to $2m ARR 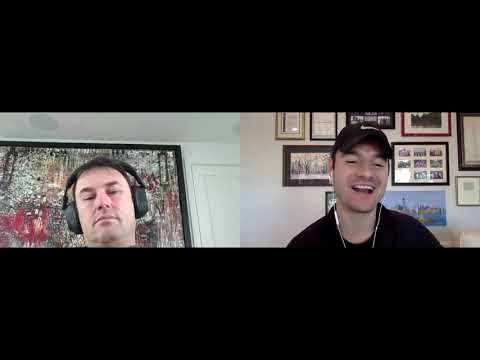 Speridian Technologies is a provider of business consulting and information technology services.

SmartStream is a global software and managed services provider.

At Plug and Play, our core objective is to catalyze technological advancement. Over the past 12 years, we have built the largest innovation platform on the planet, bringing together startups, investors, and blue chip corporations. We are now active in 22 locations globally, including U.S., China, France, Germany, The Netherlands, Singapore, Indonesia, and Mexico. We are experts in facilitating meaningful introductions, investing in startups, and bringing together key stakeholders into one world-changing network. Since inception, our startup community has raised over $6 billion in venture funding and we continue to make over 160 investments worldwide every year. Some of our success stories include: Dropbox, PayPal (acqâ€™d by eBay), Lending Club (NYSE: LC), NatureBox, SoundHound, Zoosk, Matcha (acqâ€™d by Apple), VentureBeat, FiscalNote, CreditSesame, Api.ai (acqâ€™d by Google), Milo (acqâ€™d by eBay), AddThis (acqâ€™d by Oracle), Baarzo (acqâ€™d by Google), ChangeTip (acqâ€™d by Airbnb), Danger

rust Experienced, Proven IT Professionals with Your Business and IT Challenges!