Kustomer is a modern customer service tool that is built around your business and customers. Kustomer unifies all customer history, data, conversations, and business transactions, giving companies a full view of every customer's lifetime. Request a dem... 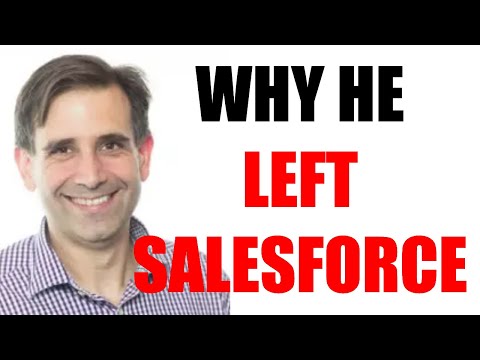 Kustomer has raised a total of $173.5M.
Why are so many SaaS founders taking money from Founderpath.com instead of VC's?

Kustomer has an annual churn rate of 0.00%

Kustomer has 207 employees. They have 37 sales reps that carry a quota, an engineering team of 49 and a marketing team of 10.

Brad is an innovator and a trailblazer in creating disruptive enterprise technologies. He has spent more than 20 years as a C level executive and a serial entrepreneur, building companies and solutions for customer service and support. Mission driven and passionate, he believes in leading with purpose and building solutions that solve real world problems. As co-founder and CEO of Kustomer, Brad set out together with Jeremy Suriel and the Kustomer team to build something the world desperately needs: a modern, customer-centric platform for building applications while modernizing the customer support tool landscape. Before founding Kustomer, Brad co-founded Assistly which was acquired by Salesforce and rebranded as Desk.com; making it the Salesforce SaaS SMB support solution. Brad began his career by founding eShare Communications while in college. As Chief Technology Officer and Executive Vice President of Product Development at eShare Technologies, he took part in revolutionizing community chat and launching the first chat tool used for customer support. eShare was later sold to Melita International where he continued his role as CTO for the larger entity which rebranded as eShare Communications. Brad held executive roles at Divine Interventures, eAssist and Talisma all the while focusing on improving customer support for enterprise companies. Additionally, Brad led the community chat team at AOL and was CTO for Airtime.

Think about saas early on

When was Kustomer founded?

Who is the CEO of Kustomer?

The CEO of Kustomer is Brad Birnbaum

How many employees does Kustomer have?

How much revenue does Kustomer generate?

How much funding does Kustomer have?

Where is Kustomer headquarters?

Qualtrics is a privately held experience management company, with co-headquarters in Provo, Utah and Seattle, Washington, in the United States.

Unique and powerful suite of software to run your entire business, brought to you by a company with the long term vision to transform the way you work.

Includes Freshdesk, Freshchat and other products for small businesses. Over $100m in revenues, 150k paying customers, and $250m in funding. Likely to IPO soon.

Infusionsoft is a private company that offers an e-mail marketing and sales platform for small businesses, including products to manage and optimize the customer lifecycle, customer relationship management, marketing automation, lead capture, and e-com...