List of the largest SaaS companies in United States

These are the top SaaS companies in United States. In todays day and age its possible to launch a company from anywhere. We wanted to show some love for United States by featuring these 16,594 companies with combined revenues of $399.1B.

Together, United States SaaS companies employ over 2M employees, have raised $404.5B capital, and serve over 59B customers around the world. 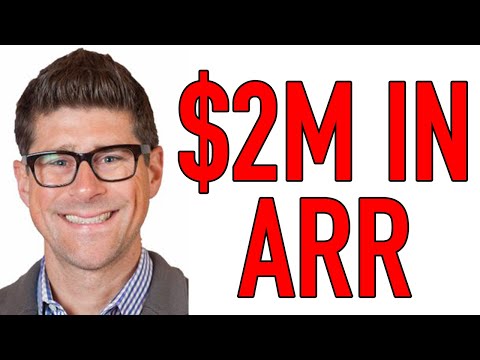 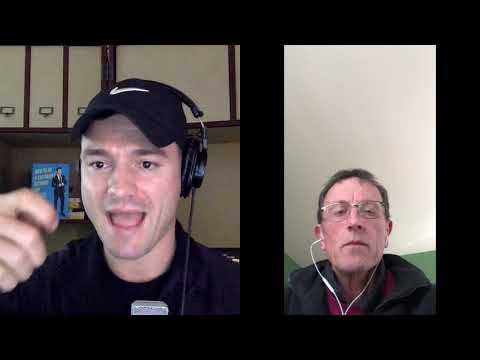 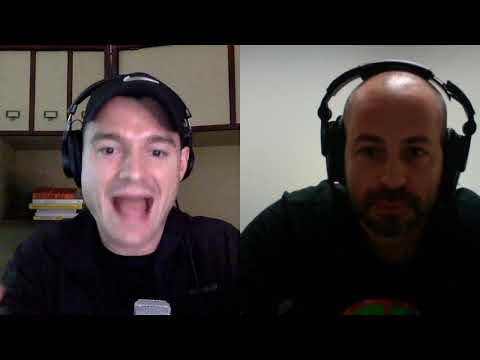 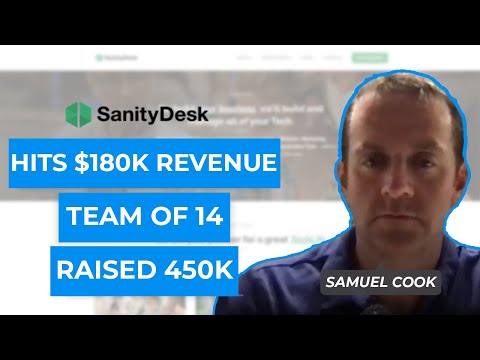 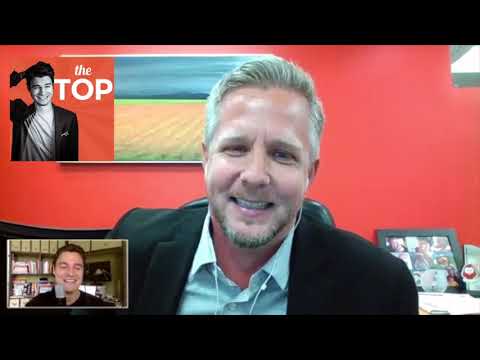 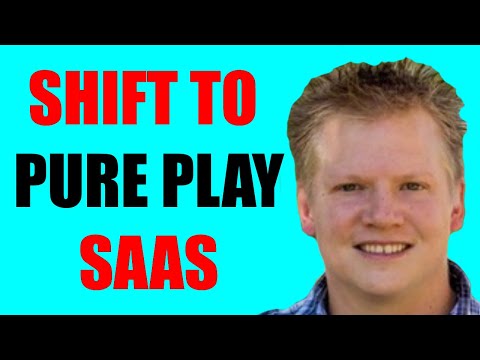 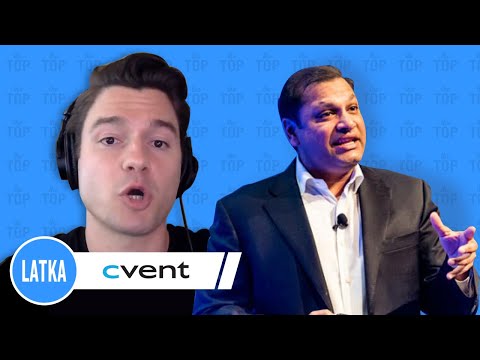 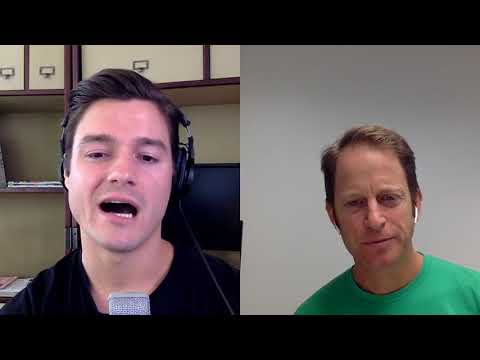 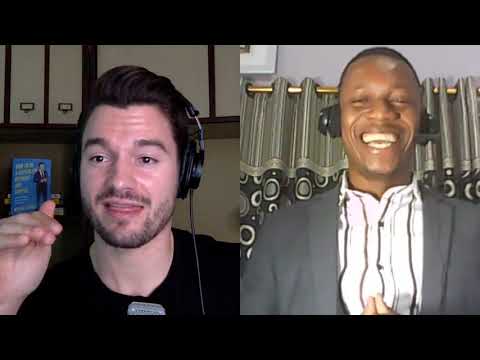 Cratejoy is the platform for subscriptions

Developer of a growing fleet of bitcoin ATMs intended to buy and sell bitcoin and get instant cash to bitcoin network. The company's platform offers transcations through a decentralized computer network where bitcoins are stored in the cloud based platform or a virtual bank account, enabling users to send or receive bitcoins, pay for goods or save their money

Provider of operational data management and intelligence platform designed to empower people to interpret and improve the world around them. The company's platform transforms disparate, tabular data into rich representations of real-world relationships, providing a trusted source of intelligence about people, places and companies. It connects and enriches clients' internal data assets to transform their strategies and workflows, enabling businesses to remain informed and have improved daily decision making process.

Put a Smart Building in the palm of your hand. Site 1001 is a powerful, full-featured smart building platform that lives in the cloud and is accessible through your PC, tablet or smartphone. It puts all construction and graphics data – new and existing...