List of the largest SaaS companies in United States

These are the top SaaS companies in United States. In todays day and age its possible to launch a company from anywhere. We wanted to show some love for United States by featuring these 16,528 companies with combined revenues of $397.1B.

Together, United States SaaS companies employ over 2M employees, have raised $398.8B capital, and serve over 59B customers around the world. 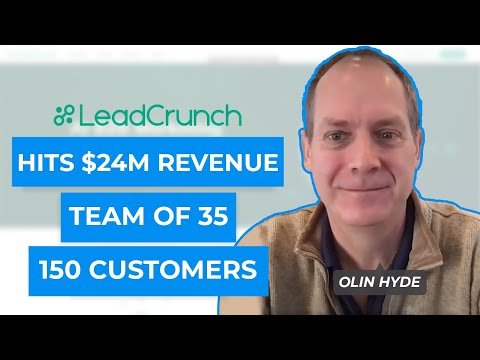 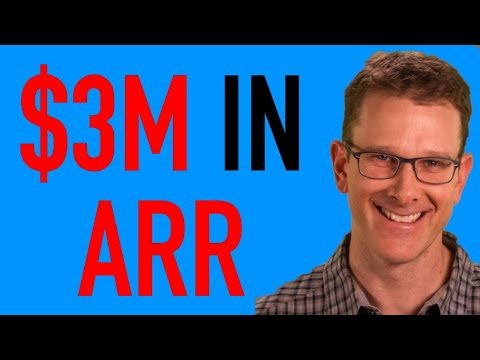 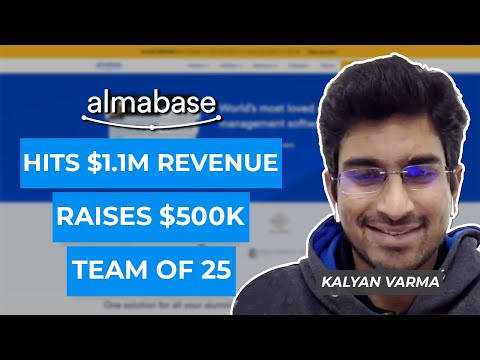 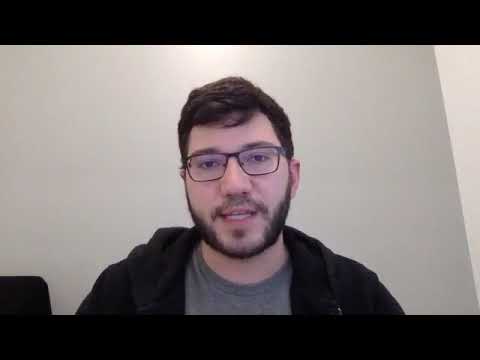 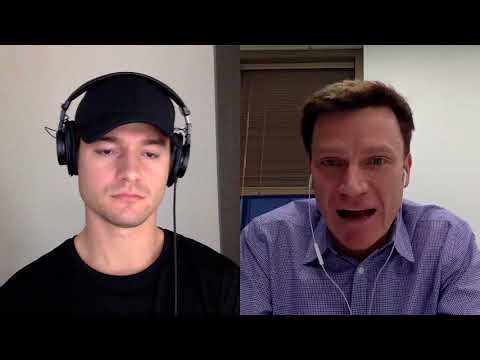 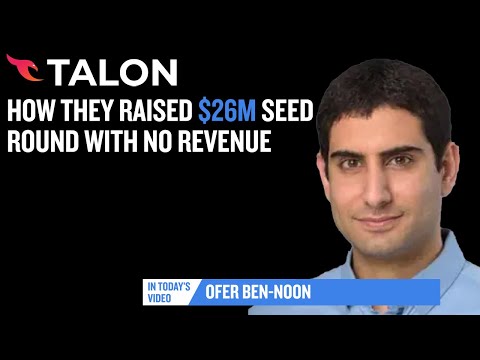 How This Security Company Raised $26m Seed Round With No Revenue 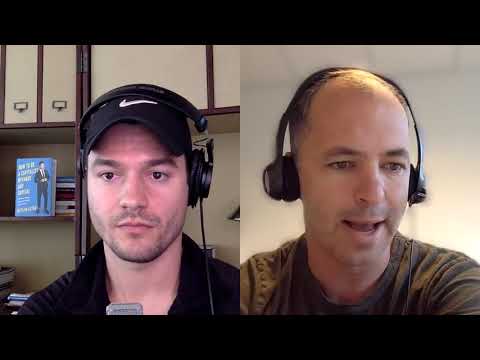 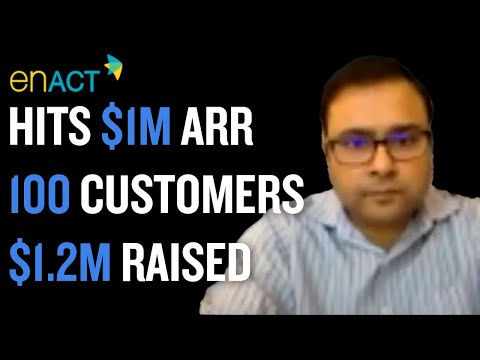 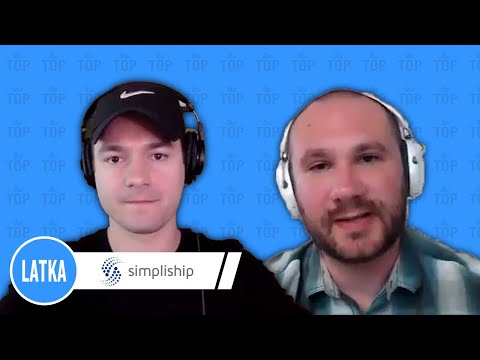 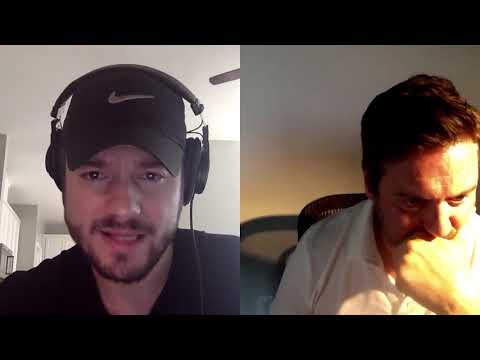 TrendKite gives you PR analytics that can keep up with the pace of the industry in the age of Digital PR. Quickly understand and organize the current landscape, finding the influencers and more that you need to meet your goals across channels. Build re...

Yesware makes it easy to sell more and work less with useful tools that live inside your email inbox. Try it for free today! http://www.yesware.com/

SocialFlow is a social media optimization platform for leading brands and publishers.

As the social university, IVY provides a lifetime of inspiration, sparking world-changing collaborations and unprecedented unity, progress and fulfillment.

By using intelligent tech installation data (technographics), you can identify the right prospects so you can convert and close opportunities faster.