These are the top SaaS companies in New York, United States. In todays day and age its possible to launch a company from anywhere. We wanted to show some love for New York by featuring these 1,292 companies with combined revenues of $36.1B.

Together, New York SaaS companies employ over 245K employees, have raised $64.3B capital, and serve over 1B customers around the world. 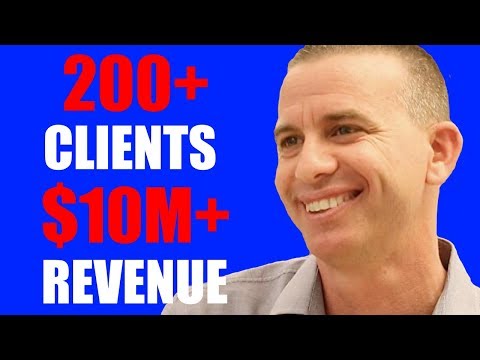 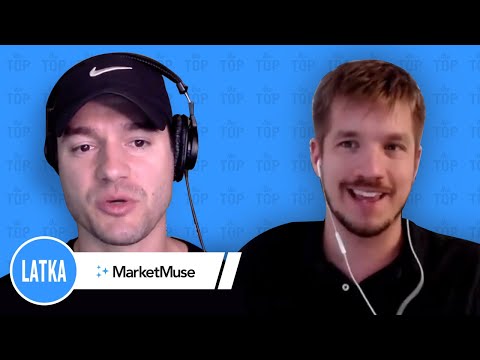 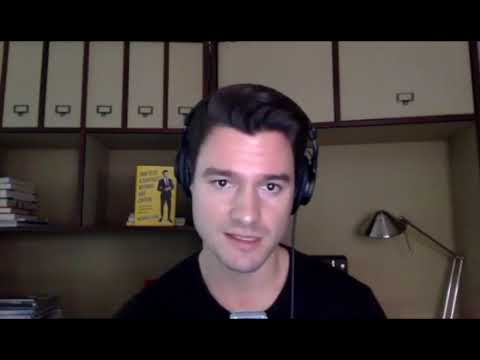 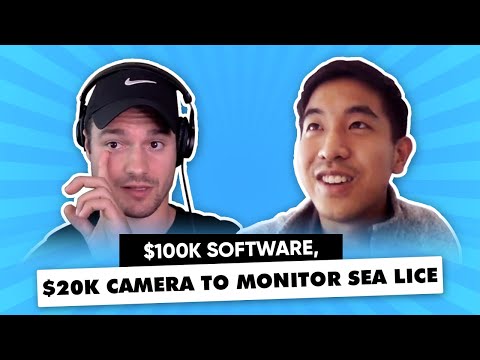 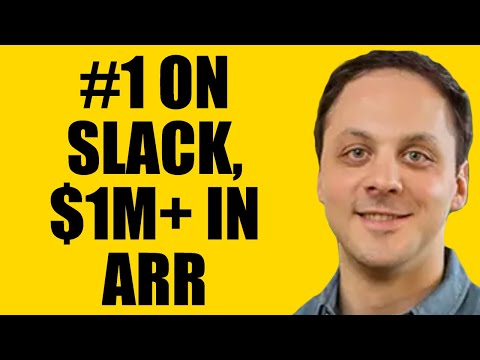 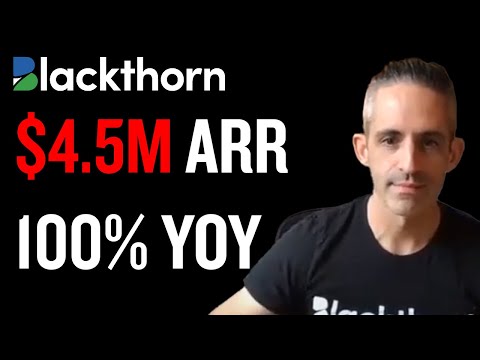 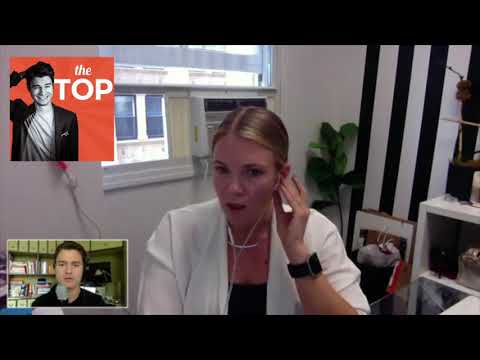 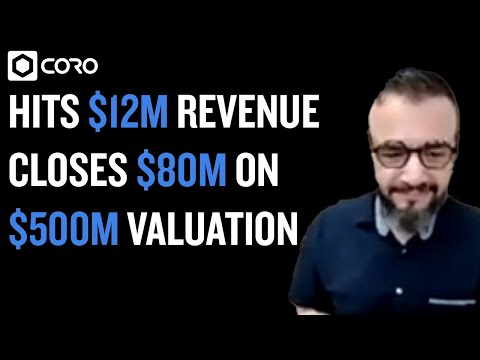 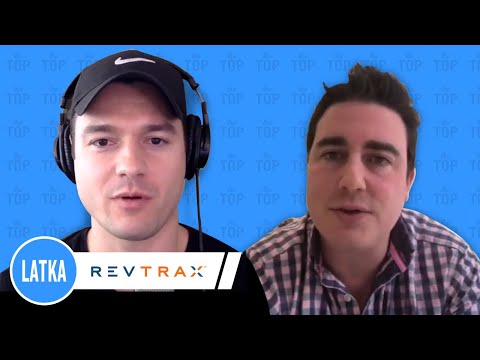 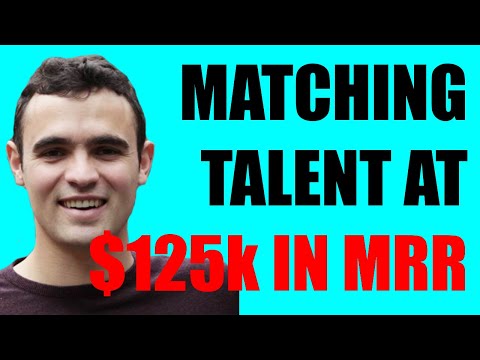 Meta is a social technology company that enables people to connect, find communities, and grow businesses.

CSRA is a provider of information technology and consulting services. The company is engaged in providing information technology and professional consulting services to government clients, homeland security and health sectors so as to modernize legacy systems, protect networks and assets and improve effectiveness of mission-critical functions. The company was founded in 2015 and is headquartered in Falls Church, Virginia. It seeks to expand its portfolio and existing clients through strategic acquisitions.

Broadcom Inc. is an American designer, developer, manufacturer and global supplier of a wide range of semiconductor and infrastructure software products.

Datadog is a monitoring service for cloud-scale applications, providing monitoring of servers, databases, tools, and services, through a SaaS-based data analytics platform.

We are a data and analytics company that embeds intelligence into everything.