These are the top SaaS companies in Santa Barbara, United States. In todays day and age its possible to launch a company from anywhere. We wanted to show some love for Santa Barbara by featuring these 20 companies with combined revenues of $228.1M.

Together, Santa Barbara SaaS companies employ over 2K employees, have raised $515.7M capital, and serve over 4M customers around the world. 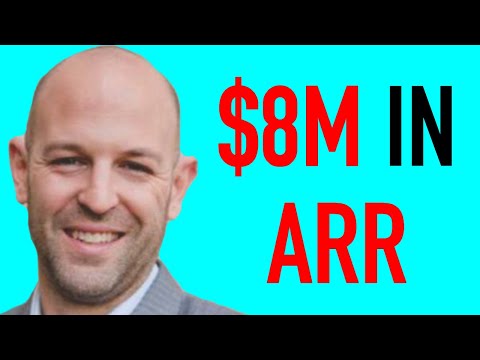 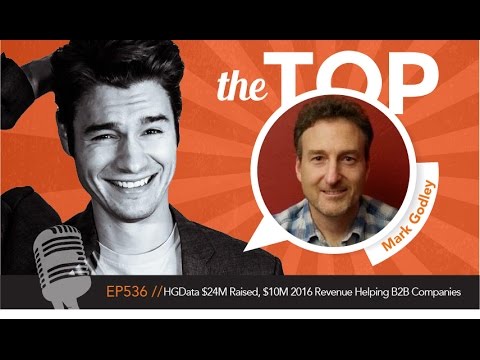 FastSpring is a software as a service company that offers a full service e-commerce platform for companies that sell software and other online digital products.

By using intelligent tech installation data (technographics), you can identify the right prospects so you can convert and close opportunities faster.

Developer of predictive scoring and data products for insurers designed to provide a holistic view into each risk. The company's products leverages the social web, online content, wearables, connected devices and other forms of next-generation data to assess risk at critical steps in the insurance policy lifecycle, aggregate and assess the social web as well as consolidate and functionalize the next generation of data, enabling insurers to more accurately predict risk and innovate with new products to meet changing customer habits.

Provider of a software-as-a-service platform designed for discovering, analyzing and certifying container images. The company's platform allows users to create a trusted standard for containers that is predictable and protectable with development, production and security on the same page from the start, enabling clients to select verified containers from a curated registry and ensure the right containers get deployed in the right places.

Developer of an AI-driven, predictive cybersecurity platform designed to reduce the number of alerts seen by 95% or more versus rules-based ML systems. The company's platform delivers a continuous baseline of networks and allows users to focus on alerts that deserve their attention, enabling enterprises and MSSPs globally to get real-time network monitoring, forensics and incident response.