List of the largest SaaS companies in United Kingdom

These are the top SaaS companies in United Kingdom. In todays day and age its possible to launch a company from anywhere. We wanted to show some love for United Kingdom by featuring these 2,341 companies with combined revenues of $26.6B.

Together, United Kingdom SaaS companies employ over 158K employees, have raised $14.7B capital, and serve over 3B customers around the world. 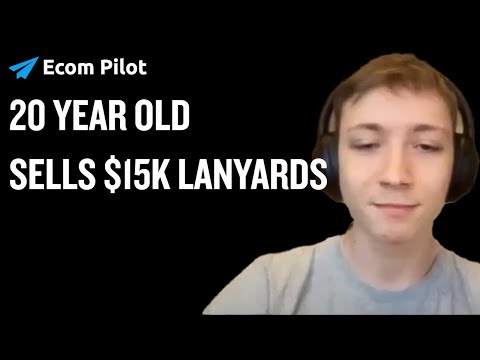 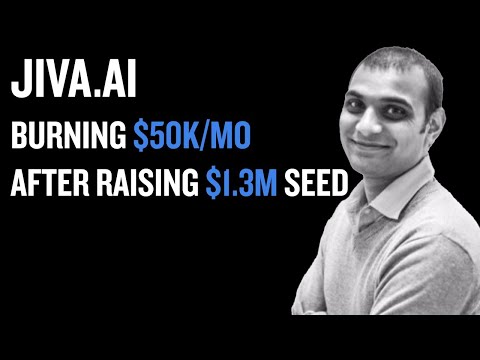 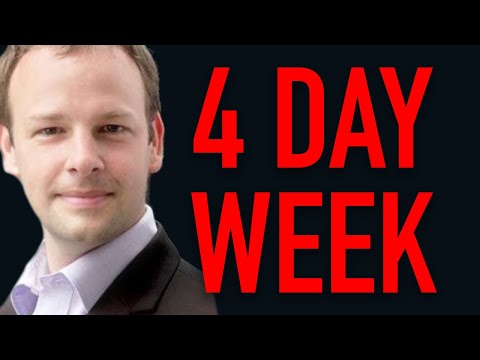 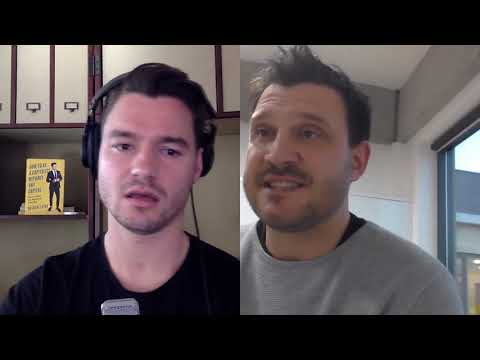 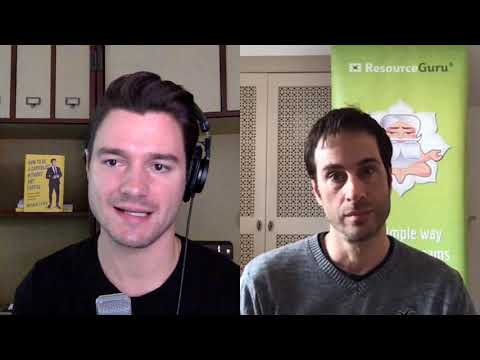 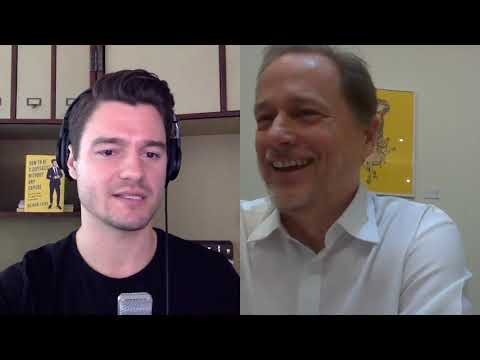 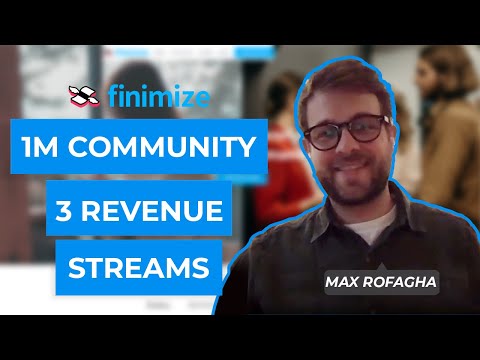 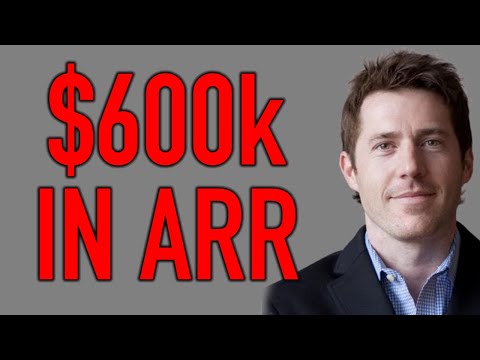 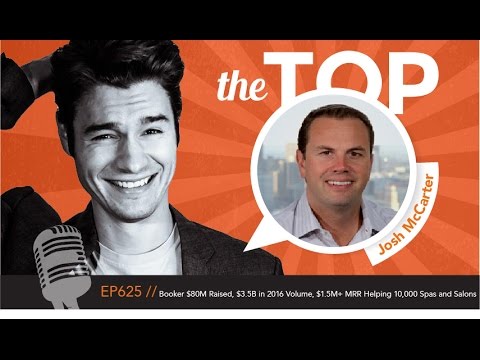 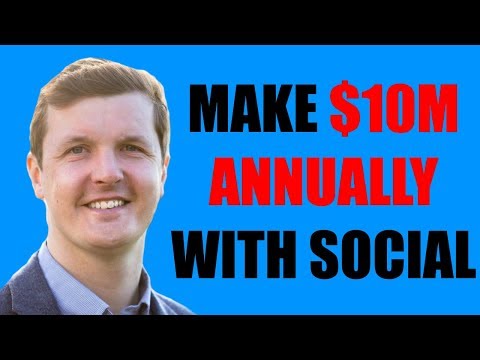 Acrede HR & Payroll Solutions is a BPO provider that centralizes business processes into one platform.

Outfit7 develops mobile apps and games for the iOS and Android platforms. The company's most successful game to date is the Talking Tom Cat app which has been downloaded 40 million times. The company was formed just one year earlier by a group of creative minds and entrepreneurs. With a mission to bring fun and entertainment to all, these experts in the field of online search realized that direct engagement with users was key and that a new interactive and animated animal app would provide the fun and entertainment they were looking to create. Their first creation was Talking Tom. Talking Tom first launched on iPhone and android in 2010. The charismatic cat is now instantly recognized the world over and Outfit7 was the first company to reach 300 million downloads within 19 months. There are now six characters (Talking Tom, Talking Angela, Talking Ginger, Talking Ben, Talking Pierre, and Talking Gina) and a total of 14 apps within the Talking Tom and Friends umbrella brand. Now a suc

Ogury is a global leader in mobile brand advertising. Ogury is an international organization with 400+ employees across 11 countries.

Acturis is accelerating digital transformation in insurance with the latest cloud-based software solutions for insurance brokers, insurers and MGAs.