List of the largest SaaS companies in Provo, United States

These are the top SaaS companies in Provo, United States. In todays day and age its possible to launch a company from anywhere. We wanted to show some love for Provo by featuring these 20 companies with combined revenues of $46.4M.

Together, Provo SaaS companies employ over 459 employees, have raised $87.5M capital, and serve over 8K customers around the world. 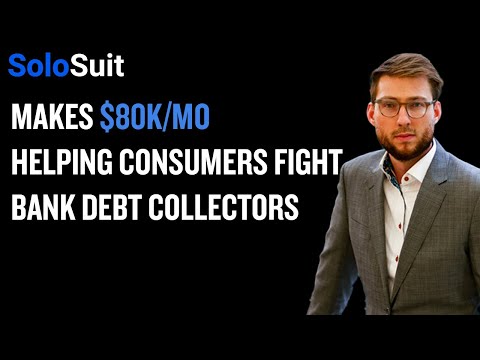 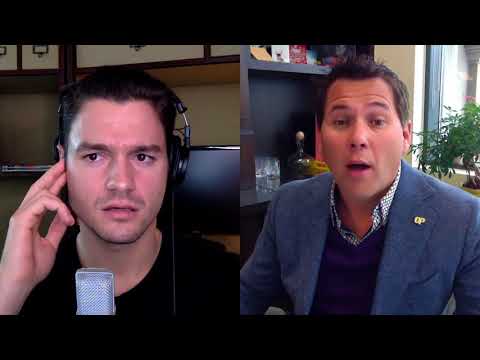 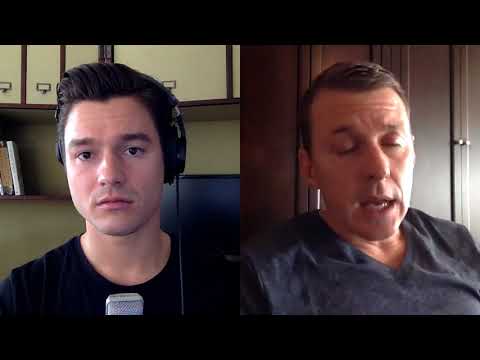 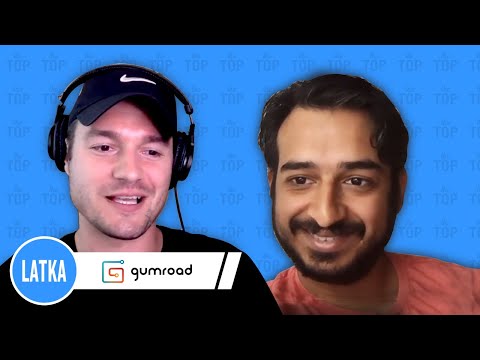 Want to improve your performance marketing? Utilize our software and analytics here at TrustLink in Provo, Utah. Contact us to request a demo today.

Developer of a mobile application which creates photo books. The company allows users to pick pictures from the phone's photo library and prints photos in a book.

Chat Funnels is a Conversation AI Platform and Consulting Solutions provider. We help companies maximize the effectiveness of their conversational marketing efforts in order to achieve better engagement results. We specialize in the use of chatbots for B2B (Business to Business) sales and marketing, emphasizing work with Drift & Intercom software. We advise, manage, and train companies on how to best use these to collect and qualify leads, book meetings for sales reps, and other creative uses of chatbots in sales and marketing.

Developer of a cloud based animation platform designed to deploy fully virtualized VFX and animation studios infrastructure. The company's cloud based animation platform provides an easy-to-use dashboard that deploys an entire high-end studio in literally minutes with no large upfront costs, pays only for the compute time and storage, which users actually used and simplifies project budgeting, enables small teams of animators and VFX artists to manage everything from a Web browser.