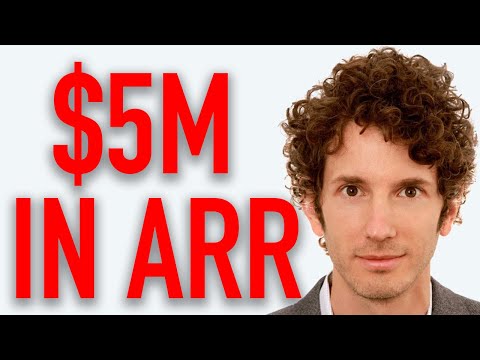 Why are so many SaaS founders taking money from Founderpath.com instead of VC's?

Olof Math√© is the CEO and a co-founder of Mixmax, a company that is ‚Äúbringing the power of the Web to email‚Äù by creating richer email experiences with embeddable Slack-style commands to trigger polls, video, calendar invites, and more without leaving the message. Mixmax was founded in 2014 and received a $1.5 million seed investment round from a number of individual investors in April 2015.After finishing his engineering degree in France, Olof previously worked at Skype and McKinsey. He also helped grow Inkling Habitat, a cloud-based authoring environment for writers and publishers.

Have better sense of what I wanted to do

When was Mixmax founded?

Who is the CEO of Mixmax?

The CEO of Mixmax is Olof Mathe

How many employees does Mixmax have?

How much revenue does Mixmax generate?

How much funding does Mixmax have?

Where is Mixmax headquarters?