These are the top SaaS companies in Mexico City, United States. In todays day and age its possible to launch a company from anywhere. We wanted to show some love for Mexico City by featuring these 30 companies with combined revenues of $85.8M.

Together, Mexico City SaaS companies employ over 711 employees, have raised $169.3M capital, and serve over 29K customers around the world. 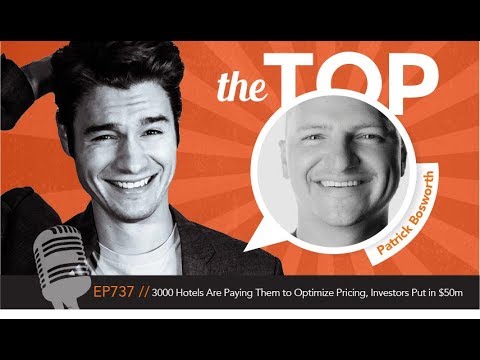 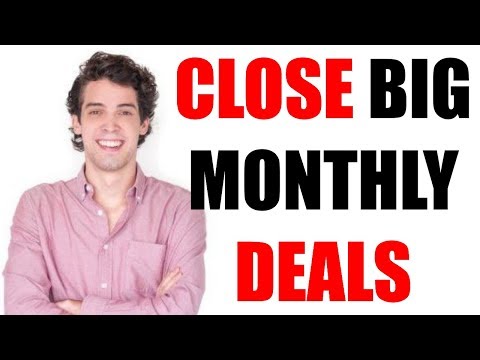 Developer of an online search engine platform designed to help users type and order web applications to perform tasks. The company's platform offers an artificial intelligence-based tool search box that does exactly what users need while also providing user and product insights to the company, enabling users to find things as per their requirements.

Gus Chat is a company dedicated to the development of intelligent chatbots.

Tech-enabled & data-driven recruiting platform that makes up for the lack of data when hiring suitable talent.

Provider of a product discovery plugin for e-Commerce retailers intended to make finding products to buy faster and easier. The company provides a visual discovery engine for product retailers which uses analytical techniques to help them visualize manufacturer product descriptions, enabling customers to find the right product for them as quickly and easily as possible.

OPI is an analytics platform that leverages on external and operational data to develop vertical solutions for complex business problems.

SaaS Medical focused on the daily operations in a medical clinyc